The CoronaVirus Effect on the classic car market 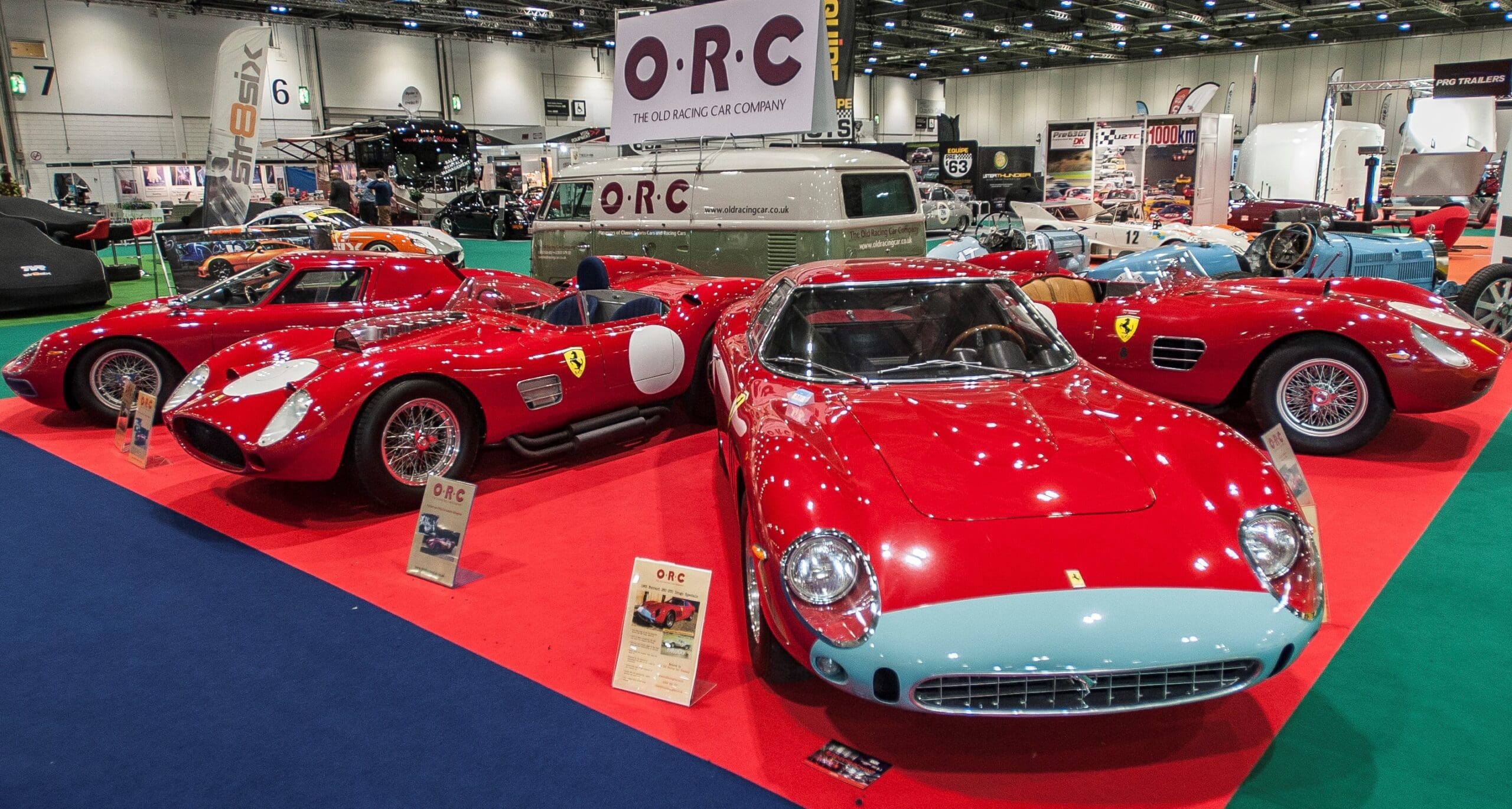 At the beginning of the lock-down, the outlook for the classic car market was very bleak. Events were being cancelled or postponed, test drives were banned, auctions, even online ones, were suffering from exceptionally low sell through rates. A few months later, things have changed somewhat for the better, a new generation is getting used to online auctions, events are coming back, there is some hope in the air.

If you happen to own a high-end classic car, chances are you are worried about the resale value. It’s a quirk of human nature that even if we intend to keep, use never sell a car, we still want it to increase in value. While everything dropped in the first few weeks of the crisis, prices soon bounced back, now your Aston Martin DB6 4.0 is still worth the same or more than it was pre-crisis.

Classic cars are unlike other investments. You buy one gain enjoyment from owning, driving, even repairing restoring it. Financial gain should be secondary. With the long view on value, whilst prices might be depressed right now. In 2022 they are likely to skyrocket as more and more global markets are being opened up. Asian countries are more and more likely to be buyers with many large auction houses now having Chinese branches.

While many of the large car shows, which in regular times would attract many thousands are being cancelled or postponed. A lot of smaller shows are still going ahead, while it pays to check with the organizers, many shows are still pulling in the crowds. Many, car shows happen outside are proving popular as people want to escape from their homes for a day out.

Owners’ clubs are also seeing a substantial rise in membership
as people want to stay connected to their owner community but need to do so
online. If you own a classic car, here are three of the largest driver, owner
groups.

As you can see, the Corona-virus has affected sales of classic cars, it has made it harder for small shops, club’s dealers to survive, but for those that can survive, the future is bright. They are not making any more 1966 Aston Martin DB5s, they will only increase in value as they become rarer. If you need to get a loan against your classic car, get in touch. 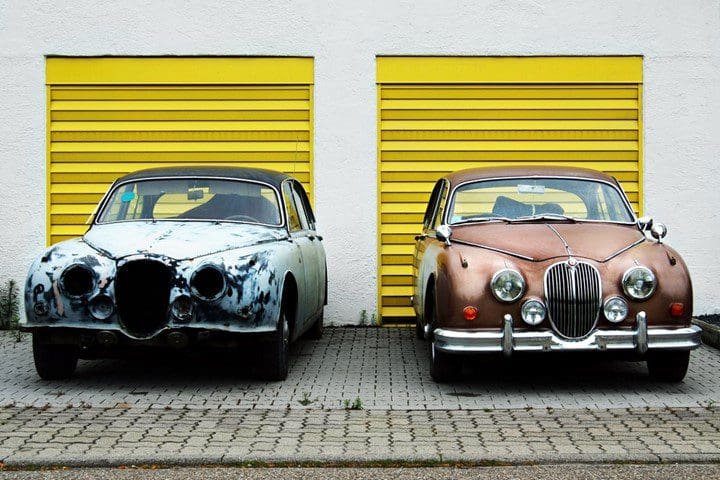 If you are a car lover, you can quickly find that your hobby can end up costing quite a bit of money. If you have a passion for cars restoring them. A classic is often your best bet.

END_OF_DOCUMENT_TOKEN_TO_BE_REPLACED 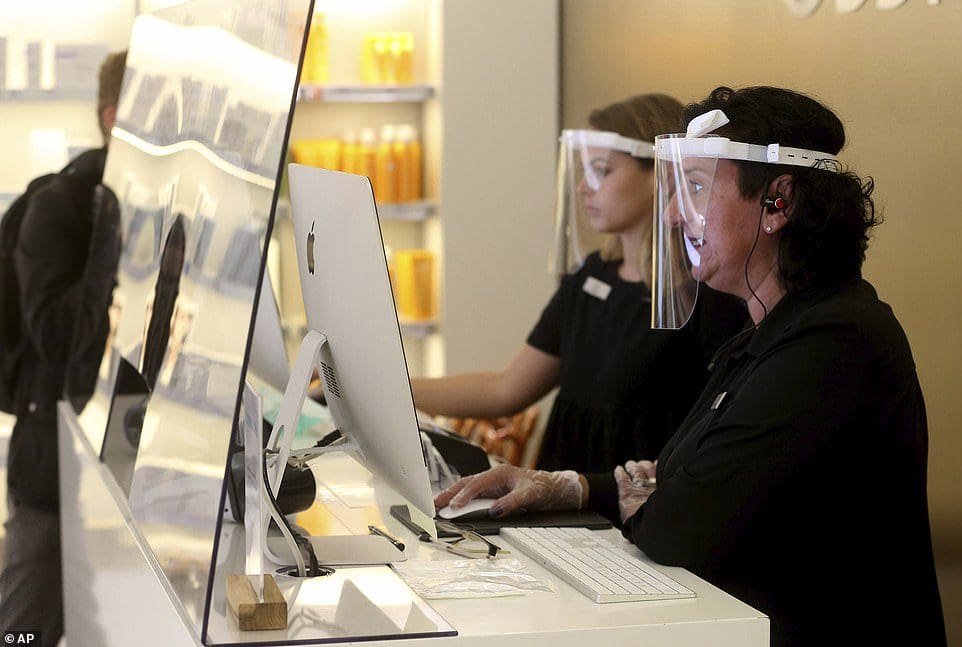 The New Normal: Changes to Business

Many UK shops will have to change the basic ways they operate to guard customers staff. As the UK economy slowly begins to open up. Many of us will start to notice the changes in the standard...

END_OF_DOCUMENT_TOKEN_TO_BE_REPLACED 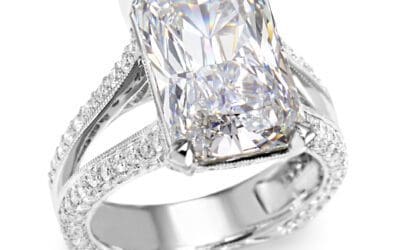 Valentine’s Day can feel a bit like a trap. Plumping for a teddy, roses or a meal deal can make you feel part of the whole commercial juggernaut. Doing something more homemade heartsome can come...

END_OF_DOCUMENT_TOKEN_TO_BE_REPLACED
We use cookies to personalise content and ads, to provide social media features and to analyse our traffic. We also share information about your use of our site with our social media, advertising and analytics partners.AcceptPrivacy Policy