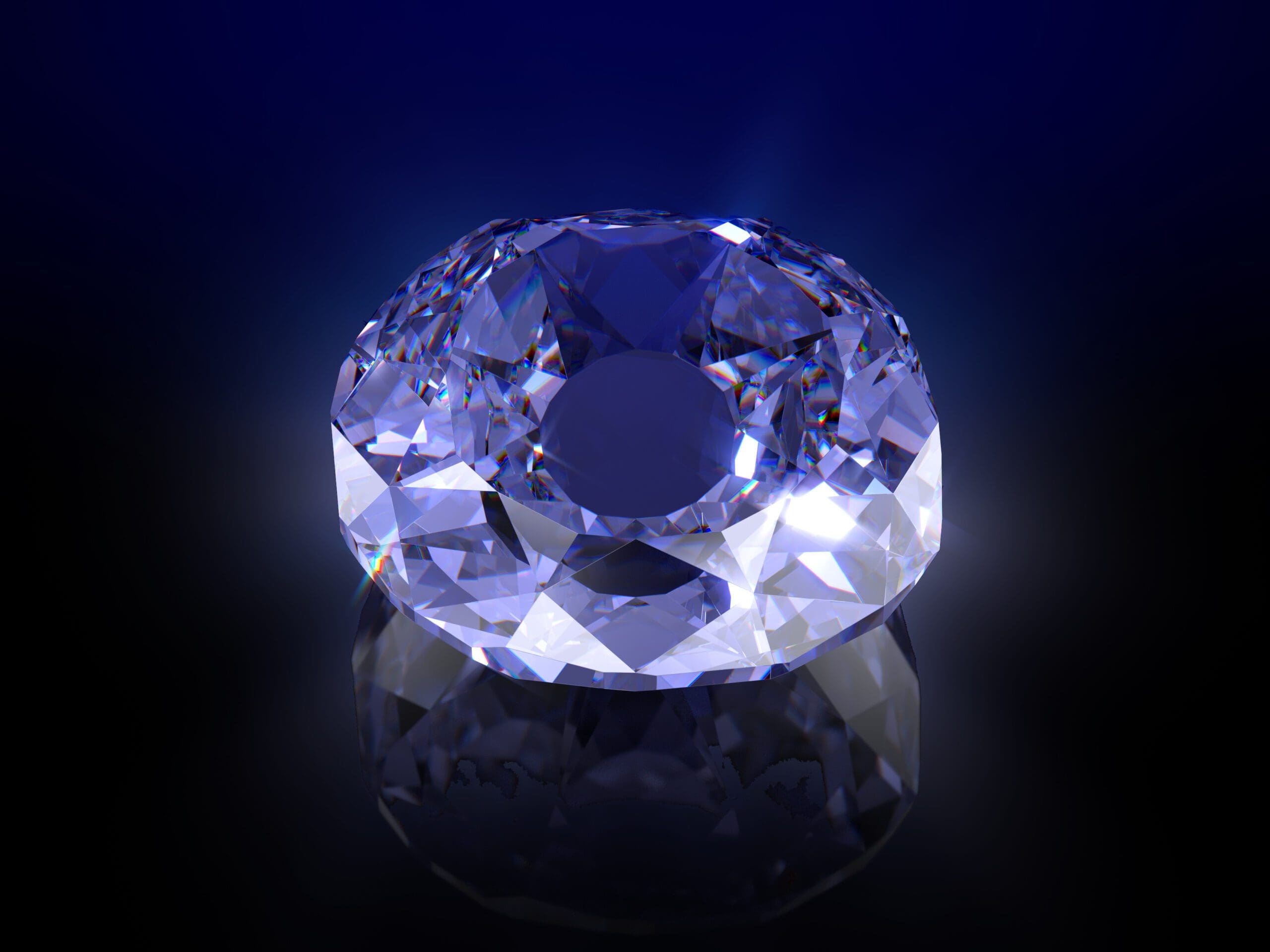 Stunning, staggeringly expensive intensely beautiful, here’s the Suttons and Robertsons’ guide to the most expensive pieces of jewellery ever sold at auction, in reverse order.

While none of these pieces could be called plain, the Hutton-Mdivani Jadeite Necklace by Cartier

Is remarkable in its simplicity. Fetching $27.4 million at Sotheby’s Hong Kong in 2014, the necklace was purchased by Cartier after 18 minutes of bidding. Going for more than double its $12.8 million estimate, this sale set the record for jadeite. Comprising 27 graduated jadeite “highly translucent bright emerald green color” beads, the necklace is closed with a clasp beset with calibre-cut rubies baguette diamonds, set in platinum 18k yellow gold. The necklace had been owned by Woolworth heiress Barbara Hutton (1912 – 1979), created given to her by her father, Frank Woolworth, as a wedding present upon her first marriage, in 1933, to Prince Alexis Mdivani.

2013 saw the sale of the largest ever orange diamond at auction for $36 million. Sold at Christie’s Geneva, the Orange Diamond, with VS1 clarity, fetched the record price of just under $2.4million per carat – a world record per carat for any coloured diamond at auction before the Blue Moon Of Josephine was sold the following year.  Orange stones – yellow diamonds – take their colouring from nitrogen, which is present in these coloured stones.

Named after its owner, the Marie-Antoinette Pear Pearl is set with a diamond pendant. Saved from the ravaging hoards during the French Revolution, Marie-Antoinette managed to smuggle this piece back to her family in Austria. Tested proven to be a natural saltwater pearl, the pearl fetched $36 million at Sotheby’s in Geneva in 2018 having been brought to auction by the noble Italian house, Bourbon-Parma.

Graded as ‘Fancy Intense Pink’ by the Gemological Institute of America, this stunning 24.78 carat emerald cut pink diamond was purchased by Graff at auction in 2010 for $46 million. The stone has been set, by Graff, in a ring that features shield-shaped diamond shoulders.

Uncovered in 2014 in the diamond mines of South Africa, the Blue Moon of Josephine is the largest fancy-vivid classified stone to appear at auction. Fetching $48.4 million in 2014, this cushion-shaped blue stone was bought by Hong Kong billionaire convicted fugitive, Joseph Lau Luen-hung. The Blue Moon of Josephine was the most expensive jewel ever sold at auction the world’s most expensive diamond of any colour, until the Oppenheimer Blue came along…

The Oppenheimer Blue is Christie’s in Geneva’s most expensive ever jewel ever sold. Trouncing the record held by the Blue Star of Josephine, the stone is named after the Oppenheimer Family who owned the diamond in the late 1900s. Fetching over $57 million, the vivid blue diamond is the largest of its kind ever sold at auction – a massive 14.62 carats.

Have you ever wondered what happens when a winning bid doesn’t quite work out? The Pink Star diamond weighs in at almost 60 carats was mined by De Beers in 1999, from a rough stone of 132.5 carats. Cutting the stone took over a year a half the stone was exhibited at both the Smithsonian National Museum of Natural History London’s Natural History Museum. It is one of the rarest jewels ever discovered.

Auctioned in 2013, the Pink Star was bought by New York diamond cutter, Isaac Wolf, for a group of investors, for $83m. When the group defaulted on the payment, the Pink Star was returned to the auction house. Re-auctioned in 2017, Chow Tai Fook Enterprises, Hong Kong-based conglomerate, secured the diamond for over $71m the chairman of the company renamed the stone ‘CTF Pink Star’.

With a rich varied history, the Wittelsbach-Graff Diamond fetched over $80 million when it was purchased in 2011 by a member of the Qatari Royal Family. Discovered in the 1600s, in an Indian mine, Nawabs of Punjab was the diamond’s original owner. This diamond is also believed to have been owned by King Philip IV of Spain to have formed part of the dowry of his daughter, Margarita Teresa, upon her engagement to Emperor Leopold I of Austria in 1664. 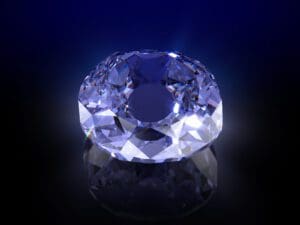 As London pawnbrokers since 1770, we’ve had over 250 years of offering loan purchase valuations on some fabulous pieces of diamond jewellery, from producers like Cartier Tiffany. We’ve been honoured to handle outstanding gemstones rare pieces that are verging on priceless (we’ll always find a price). It’s our experience that means we can let our clients receive up to £2m in 24 hours. We also have a stunning range of pre-owned jewellery, shop our collection online now.

END_OF_DOCUMENT_TOKEN_TO_BE_REPLACED 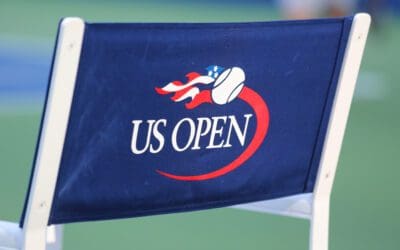 Emma Raducanu set Arthur Ashe Stadium alight with her historic US Open win on Saturday 11 September 2021, but Emma’s win is just the start for her. As well as a million-dollar plus pay check, Emma...

END_OF_DOCUMENT_TOKEN_TO_BE_REPLACED
We use cookies to personalise content and ads, to provide social media features and to analyse our traffic. We also share information about your use of our site with our social media, advertising and analytics partners.AcceptPrivacy Policy